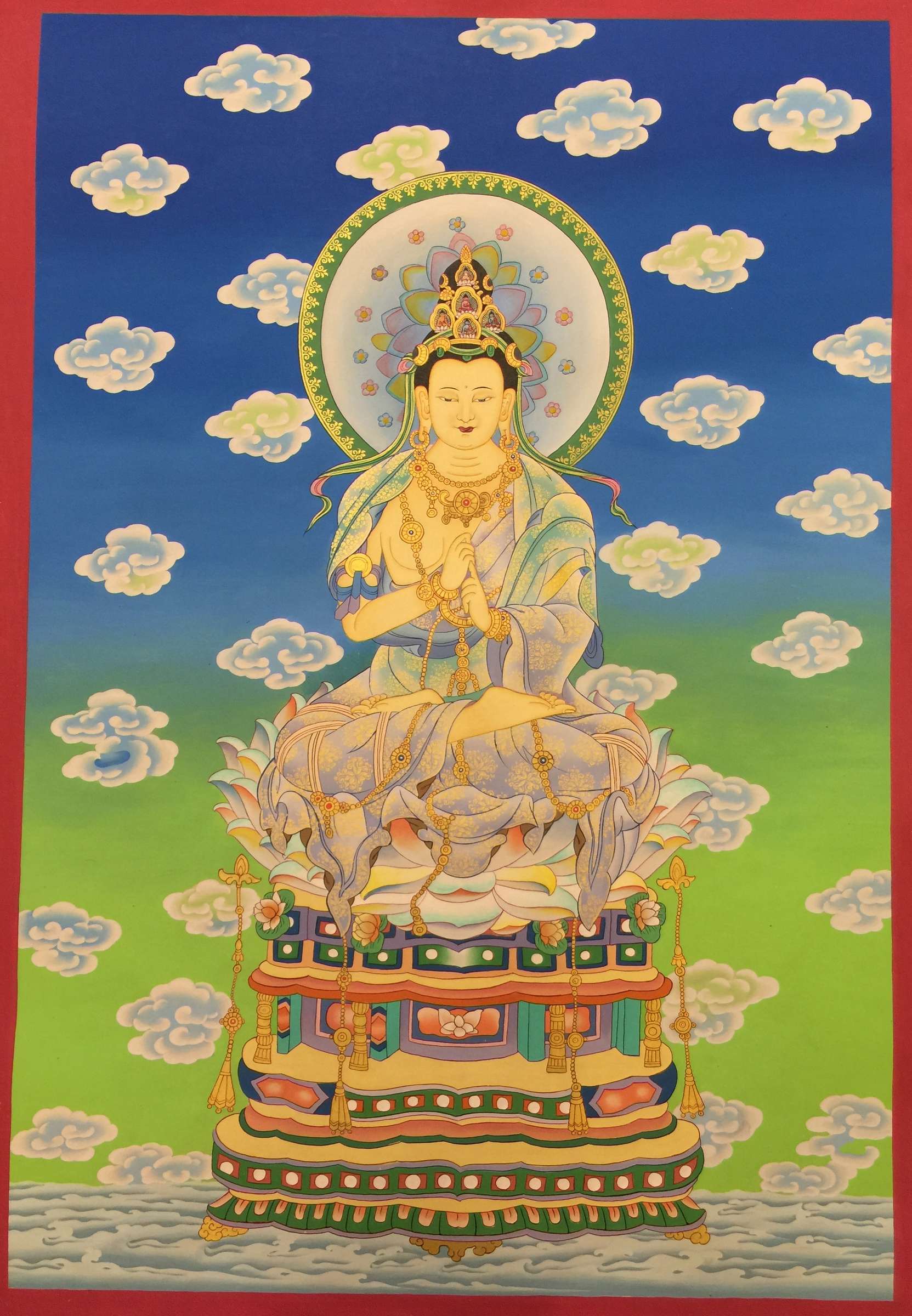 Dainichi refer to the Japanese version of Vairocana, one of the Five Dhyani Buddhas.